Common Antibiotics May Double Risk of Miscarriage in Early Pregnancy

Canadian researchers have found that taking certain antibiotics in pregnancy increases the risk of miscarriage by between 60 and 100 per cent. 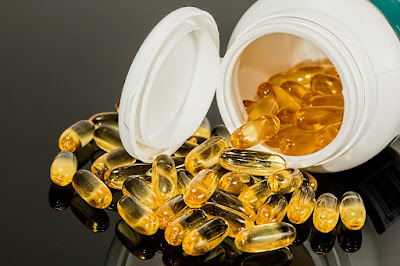 In the University of Montreal in Quebec study that was published in the Canadian Medical Association Journal, the researchers looked at data from close to 9,000 miscarriage cases at an average time of 14 weeks of pregnancy.  The women involved were between 15 and 45 years of age.

The findings of the study indicated a link between miscarriages and many commonly used antibiotics among them macrolides, metronidazole, tetracyclines, quinolones and sulphonamides. The drugs that were found to have no effect on miscarriage are erythromycin and nitrofurantoin, a drug often used in pregnant women for the treatment of urinary track infections.

Immunity is generally low in pregnant women and that means that infections are inevitable. And as much as other studies have linked the use of antibiotics to decreased risk of prematurity and low birth weight, Dr Anick Berard, the leader of this study, stated that their investigation clearly showed that some antibiotics are increasing the risk of spontaneous abortion by between 60% and 100%.

The women who miscarried were  in most cases older, living alone and had multiple health issues and infections. All these factors were accounted for in the study.

The fact that the increased risk was no found for all antibiotics is reassuring for users, prescribers and policy-makers.

3 Reasons you Should Encourage Your Kids to Take More Fiber
Hey There,
Do You Lift Your Child by Their Arm/s?
My Blind Date
Modern MomPregnancy ResearchWomen Research

Hair Transplant in Kenya | My Experience

If you’re not Using Softcare Diapers, you Should Probably Start Right Now

How to Lose Belly Fat with Tummy Trimmer in Kenya


Error: API requests are being delayed for this account. New posts will not be retrieved.